A journey to Derbyshire was successful with Hyde running out comfortable 2-0 winners over Mickleover Sports with goals from Deane Smalley and Ross Daly.
The tigers, coming off of the back of 2 straight defeats, bounced back despite being put under some early pressure from the pacey and direct Garnett, who was willing to challenge the two Hyde central defenders in behind. The home side had the better of possession for the majority of the game but didn’t trouble the tigers’ backline enough to get onto the scoresheet.
Deane Smalley, new signing from Chester and brother of right-back Dom Smalley, put the tigers into the lead on the stroke of half time when he pulled in from the back post to meet a Janni Lipka corner with a bullet header past King in the Mickleover goal.
Again, in the second half, Mickleover tried to trouble the tigers with a direct passing style but Peter Crook was there with a number of impressive saves to ensure we returned home with 3 points and a clean sheet.
The winner came on the 70th minute when another corner by Lipka bounced around in the area until it fell to Ross Daly on the edge of the box who struck the ball with his left foot, firing it into the bottom corner.
Manager Darren Kelly was keen to comment after the game he wants to ensure the season doesn’t ‘fizzle’ out, so the tigers can be hopeful to end the season with positive momentum. 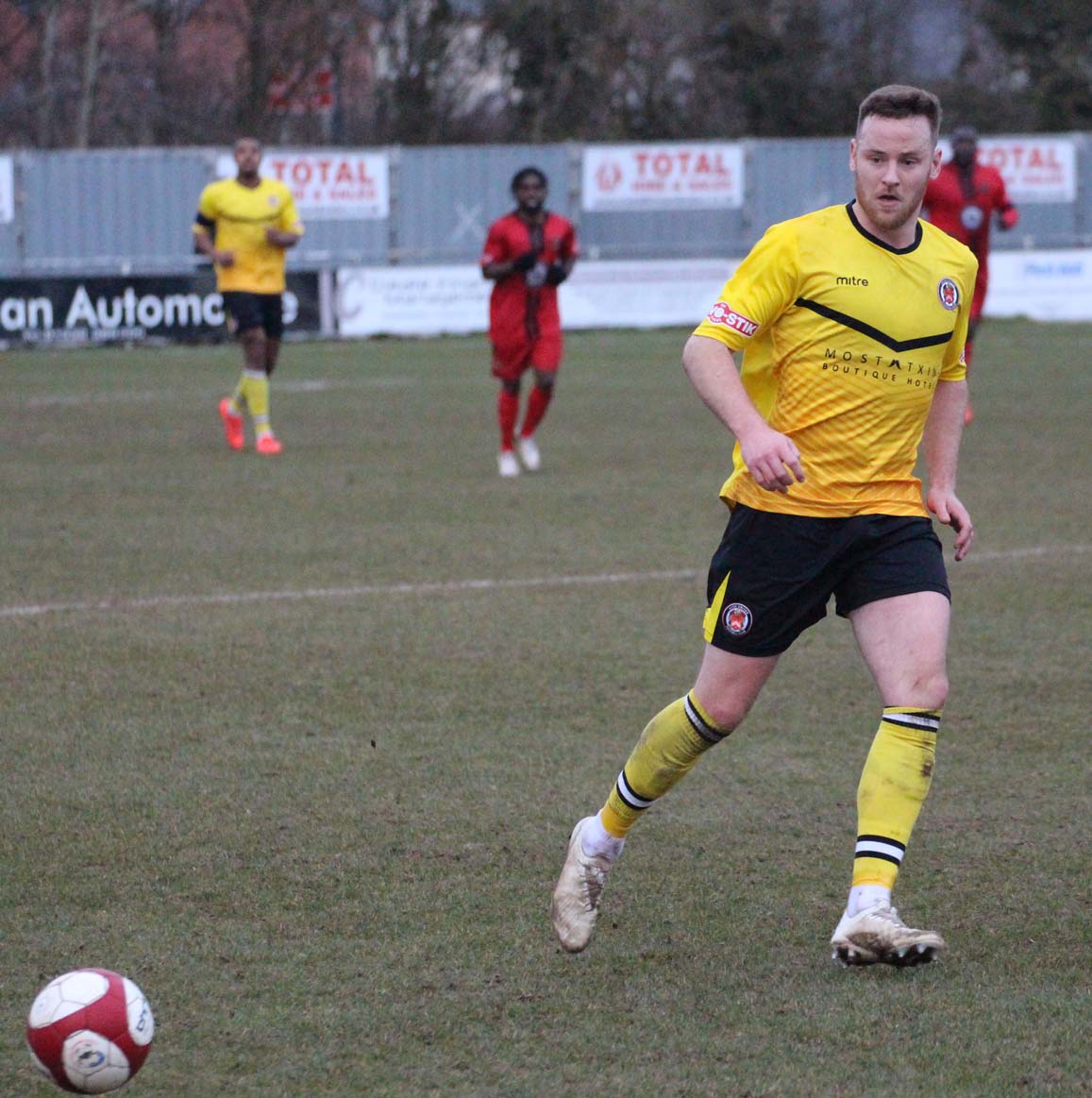