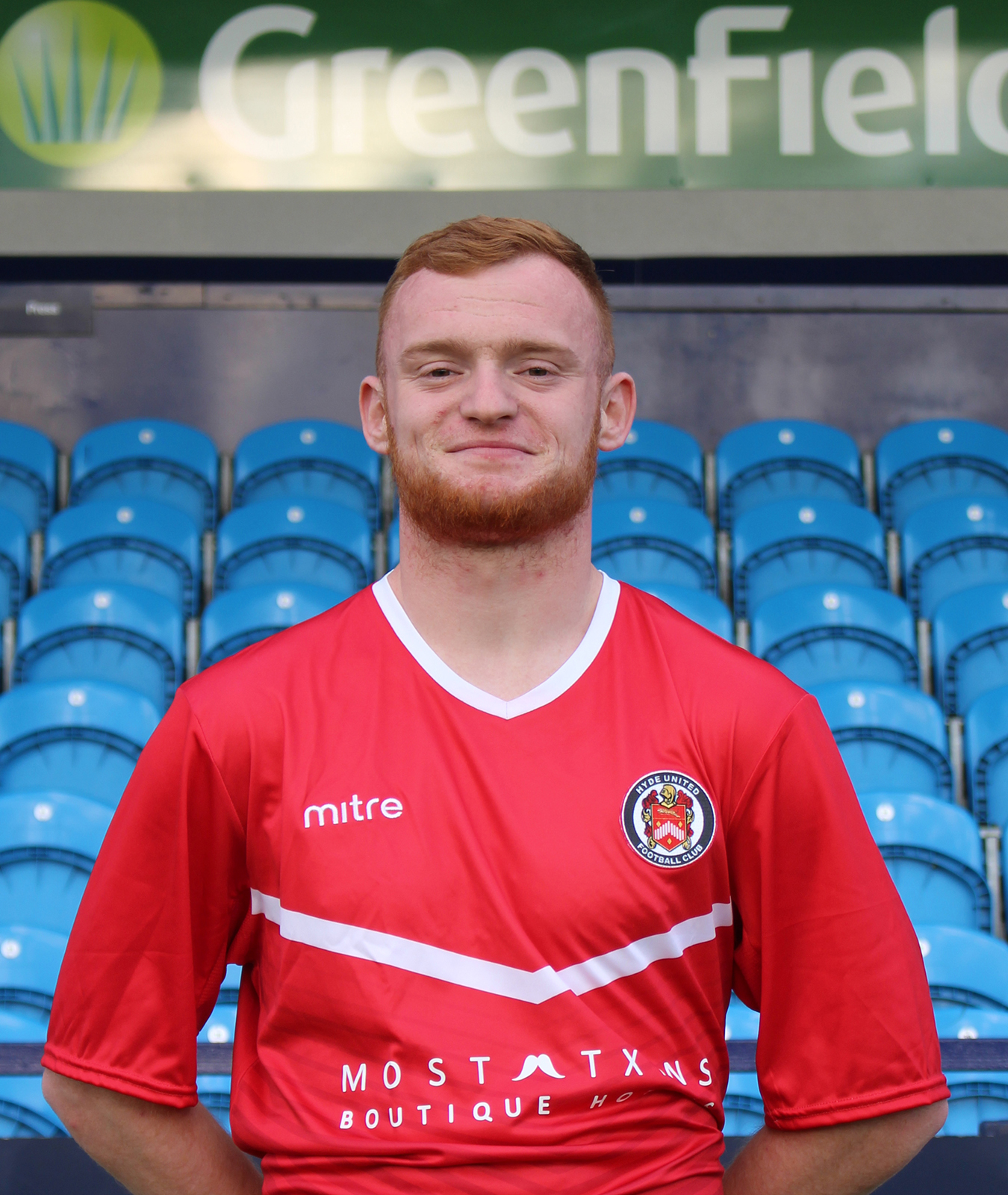 The announcement of Luke resigning for the 2018/19 season was music to the supporters ears. Luke became an instant fan favourite last season, amazing everyone with his exceptional skills down the left wing, turning defender after defender.
That skill earned him several knocks last season as defenders got frustrated with him, but Luke just kept picking himself back up and did it all over again.
Luke won the Supporters Young Player of the Season, and has a number of songs penned by the Shed End, that we will hear again this season. 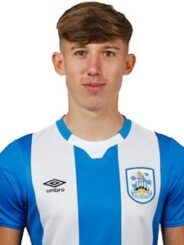 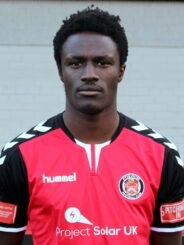 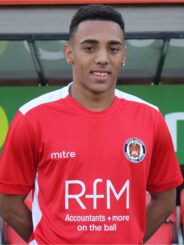