Over the past week the Tigers have made 2 new signings, you would have seen one in action last week in the 4-1 win at home to Bamber Bridge. That was Goalkeeper Sam French, signing prior to the Bamber Bridge game on a months loan from Derby County to stand in for the injured Luke Mewitt.

The other signing was made today, defender Tom Dean signs from Clitheroe and will be in the squad for tomorrows away game at Stafford Rangers. He spent 5 years at neighbours Mossley and was part of the Buxton squad last season.

Tom has been on our radar for a while since his Mossley days. He had successful season in this league last year and played his part in one of the best defences in the league. We are glad to have him on board.

Sam has joined on an initial 1 month loan from Derby while Luke Mewitt gets over his concussion. He was excellent last week against Bamber. He looked assured and he made a big save to keep the scores level. 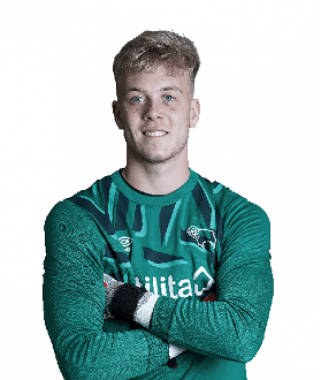 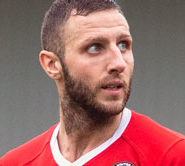