We have today, completing the loan signing of Huddersfield youth player Jaheim Headley.

He joins the Tigers on an initial months loan and is available for selection at tomorrows away game at Nantwich.

Jaheim signed for Huddersfield ahead of the 2018/19 season and has been on the books of Millwall.

Another loan signing, Connor Hughes has returned to Ashton United after his loan period finished after last Saturdays game.

“Jaheim is an exciting young player who can cover a few positions. He’s had a taste of senior football in the league above this season with Bradford Park Avenue which will stand him in good stead. He’s physically ready and has good technical ability.”

“Connor has gone back to Ashton after his months loan has come to an end. His goals were invaluable during the month and he’s helped us pick up points. We wish him well back at Ashton.” 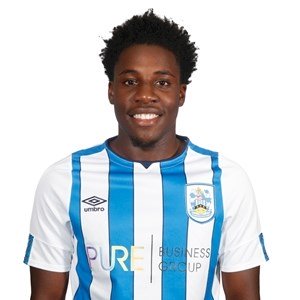