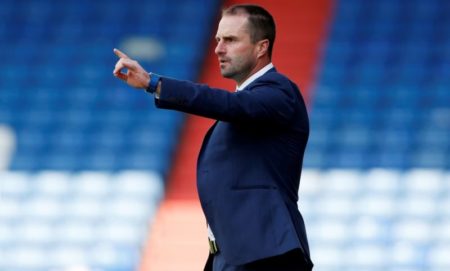 It is with great regret and reluctance that the Hyde United Board have accepted Darren Kelly’s resignation as Sporting Director.

Darren joined the Club on a permanent basis in the Summer of 2016 and, as First Team Manager, was responsible for steadying and re-building the playing side into a successful one; who can forget the promotion season of 2017/18 and the fantastic FA Cup run to the First round proper, as we hosted the live FA Cup draw and ended up with the plum BBC match v MK Dons. 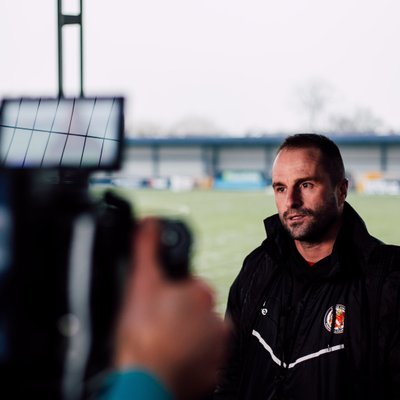 As well as his technical expertise (a qualified PRO-Licence coach), Darren also left an indelible mark off the pitch, with both officials and supporters alike, due to his strength of personality, character and good humour; after all, not everyone gets their own song!

Darren will be issuing his own statement shortly, but his leaving of Hyde United is purely down to family and logistical reasons.

DK will always be welcome here and we certainly wish him well in whatever he chooses to do in the future.

Hyde United Board of Directors