A Number of Signings Today

With injuries, suspensions and departures this week the management team have made a number of signings to the first team today.

A loan signing from Huddersfield Town, midfielder Will McCamley until the end of the season.

And 4 signings from the successful reserves team.

‘Will McCamley joins us from Huddersfield until the end of the season. He reminds me of Paddy Lane in the way he plays and can play on either wing. He’s another exciting young player and will fit straight in with our system. Thanks again to Huddersfield for helping with the deal.’

‘We’ve lost 5 players in the space of a week with suspension and injuries. We have registered 4 reserve players with 2 of them joining the squad tomorrow. The reserves have had an excellent season and are due to win their league. I look forward to seeing how these boys get on with the 1st team between now and the end of the season.’

The signings from the reserves team are; 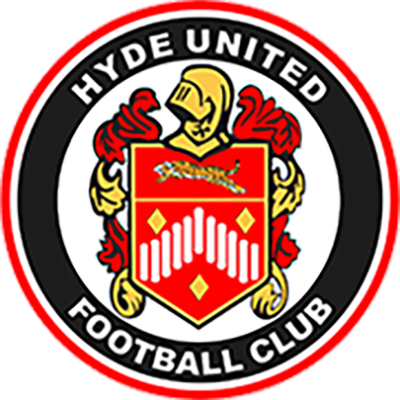