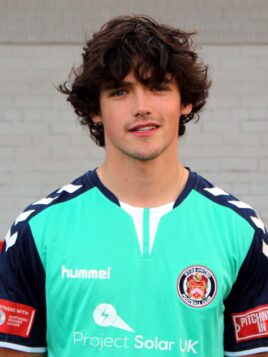 Tony joins after spending last season at Ramsbottom, he has been on our radar since impressing us when playing for Colne in a pre season game two years ago.

The Midfielder was a graduate of the Liverpool FC Foundation College and earned a moved into the Football League with Doncaster Rovers.

Donaldson also had spells on loan at Telford before moving to Marine, Colne and then Ramsbottom.

He gives us something a little bit different to what we have in midfield or in wide positions and he can play in both. He’s technically very good and is a very intelligent player. We feel we can improve his game further and I expect him to be a big player for us.’ 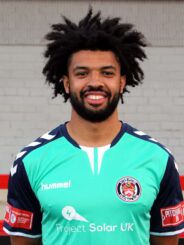 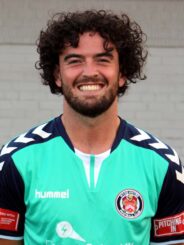 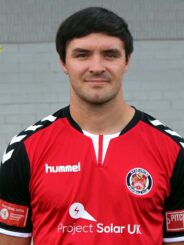 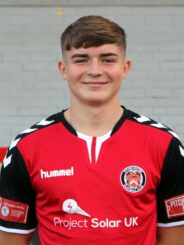