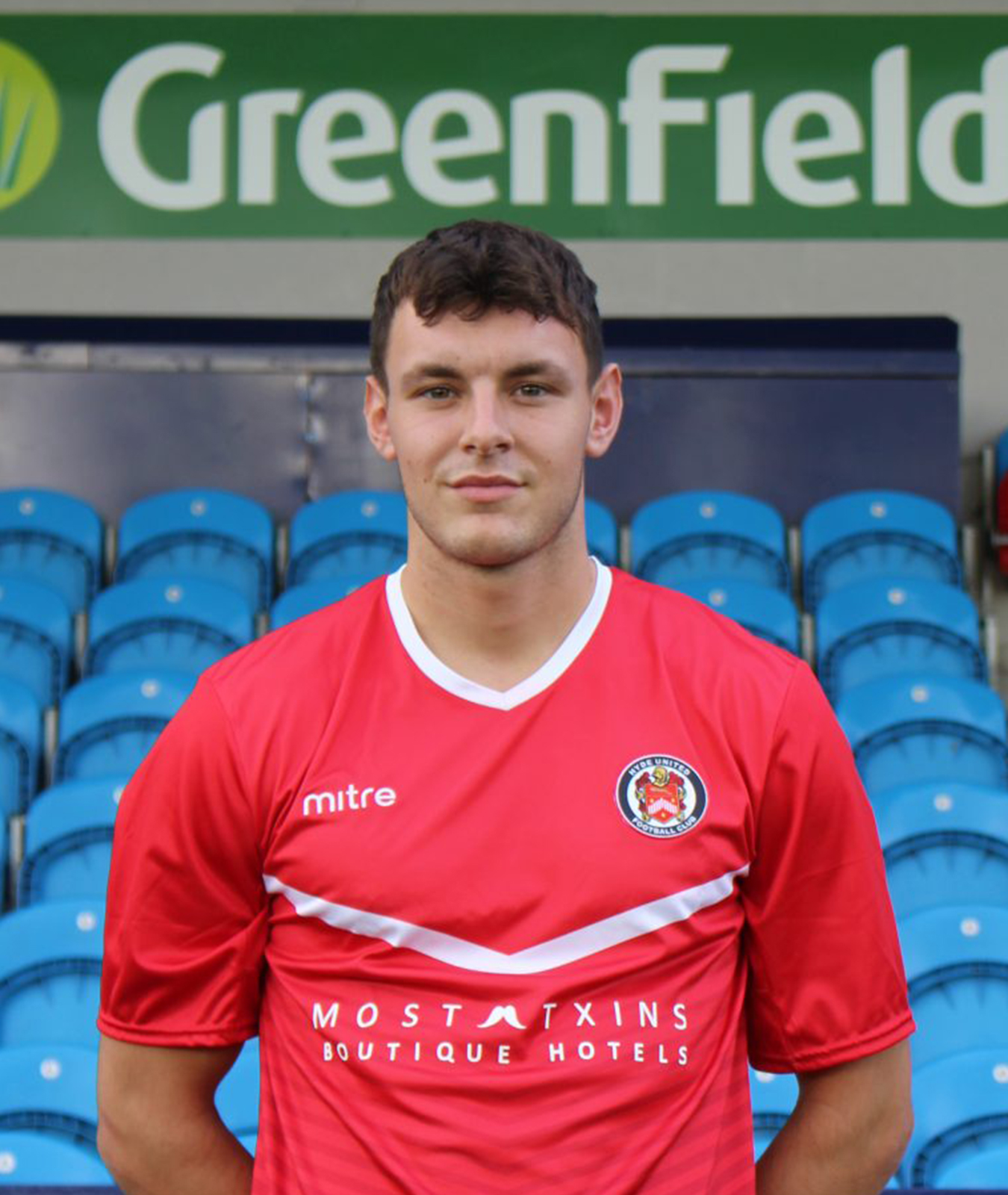 Sam returns to Hyde this season after making 6 appearances on loan from Altrincham during the 2016/17 season. He is the son of Alty legend Graham Heathcote. At 6′ 4″ he is an imposing presence in the heart of defence. Sam played 29 games for Ramsbottom last season, and showed he had an eye for goal by finding the net 11 times in a makeshift strikers role. 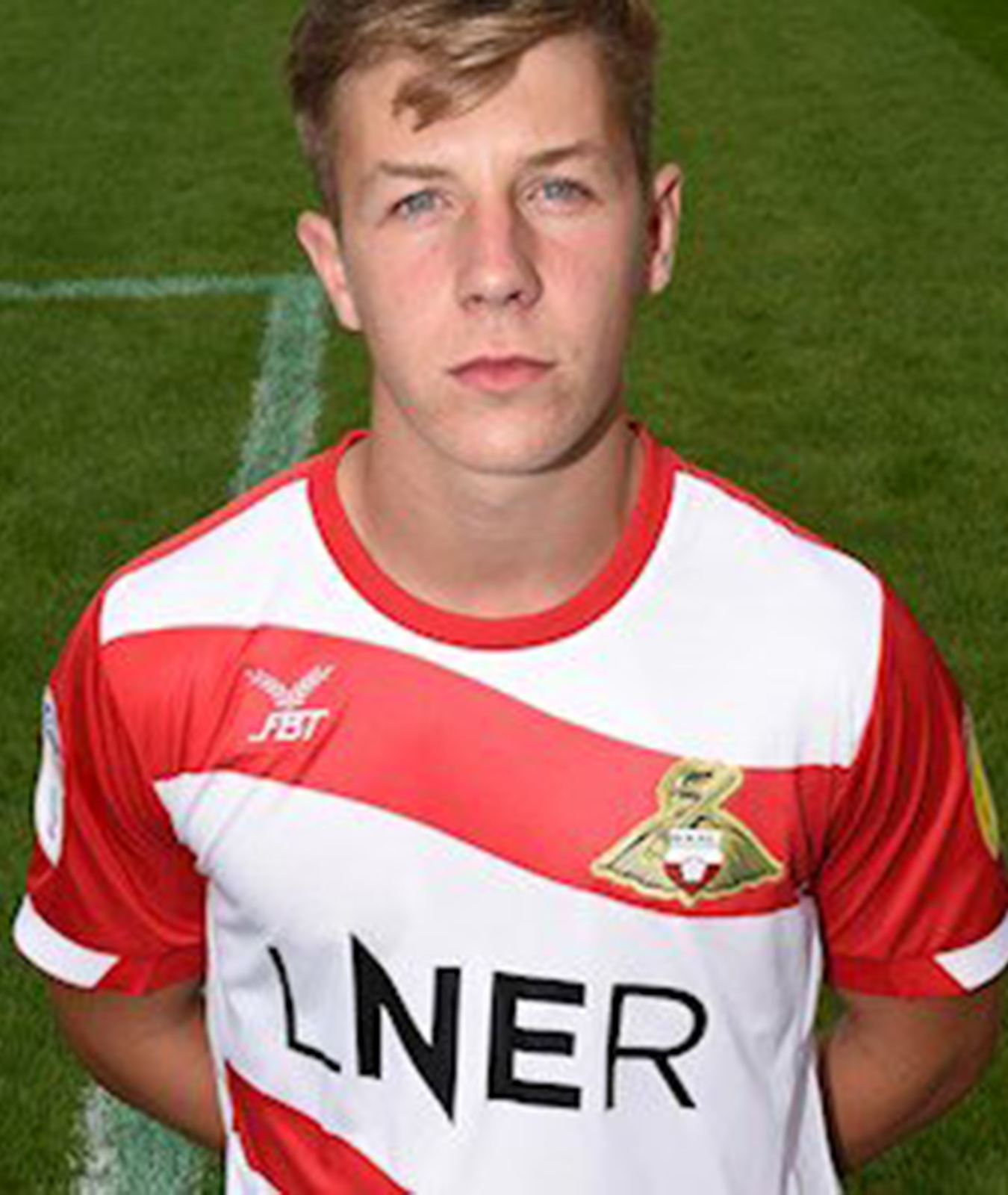 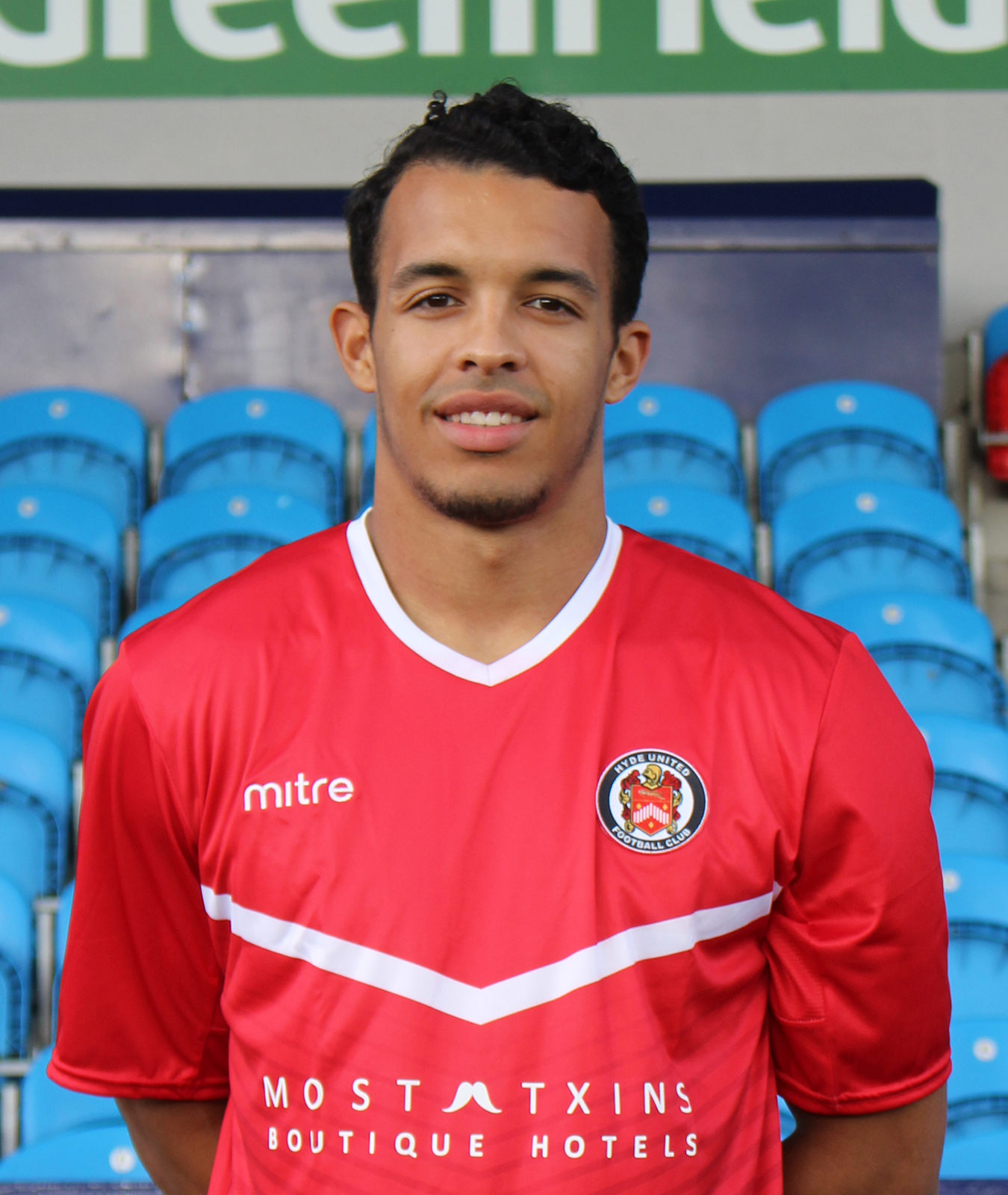 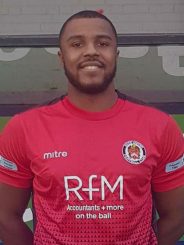 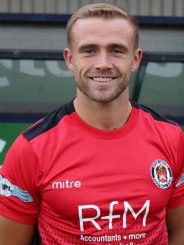