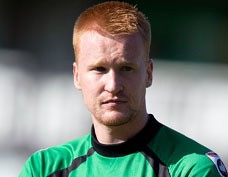 Lloyd signed from Gainsborough Trinity who he signed for in November 2019 on dual registration with Guiseley.

He started his career at Huddersfield in their under 18 squad and progressed to their under 23 squad, he also made an appearance for the first team in the championship in the 2015/16 season. After a couple of loan spells with Ilkeston he made the move to then League One club Chesterfield.

He has since had spells with FC United, making 59 appearances and Nantwich Town. 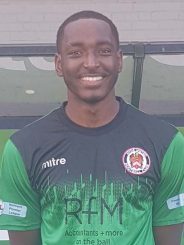 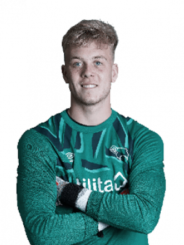 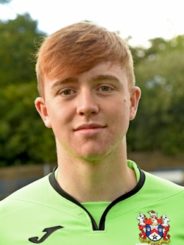 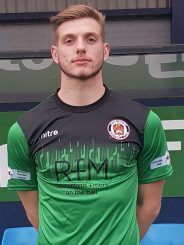