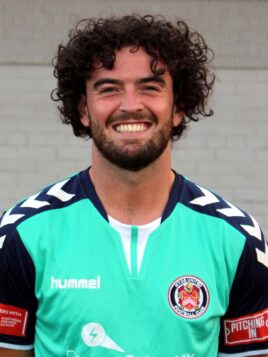 Another player to re-sign with the Tigers for this season, having signed at the start of the 2019/20 season.

He’s a crowd favourite scored some huge goals for us in his time here and he’s a local lad who’s enjoying playing for the football club and he’ll be somebody we’ll be looking to get double figures out of this season. He’s another one who has attracted interest from a higher level but he wants to be part of this football club.

He  started his career at Stockport Georgians, before joining Cheadle Town where he won the Players Player of the year in 2016. He had spells with Mossely, Marine and also our local rivals Stalybridge Celtic. 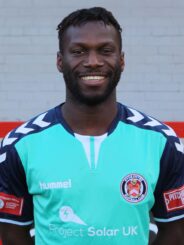 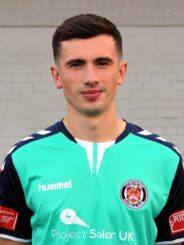 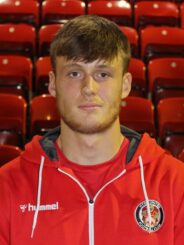 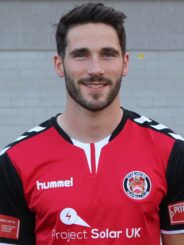