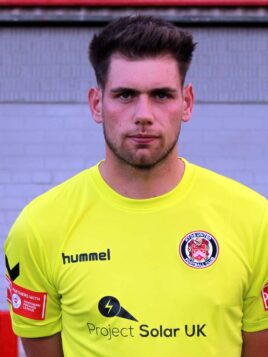 Joe started his playing career in the Sheffield United youth setup, it was whilst at Sheffield he had the opportunity to play for a college in New York.  On his return to the UK he had trials at Barnsley and Chesterfield and eventually signed for Newport County as cover for first choice Goalkeeper Joe Day.

Joe finally ended up at Guiseley, where he spent a couple of seasons playing in the Conference, he also had a loan spell at Gainsborough Trinity. 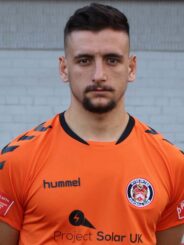 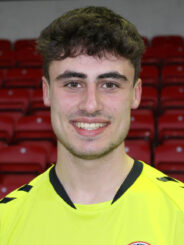 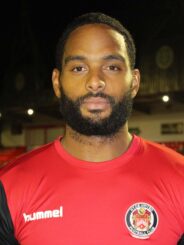