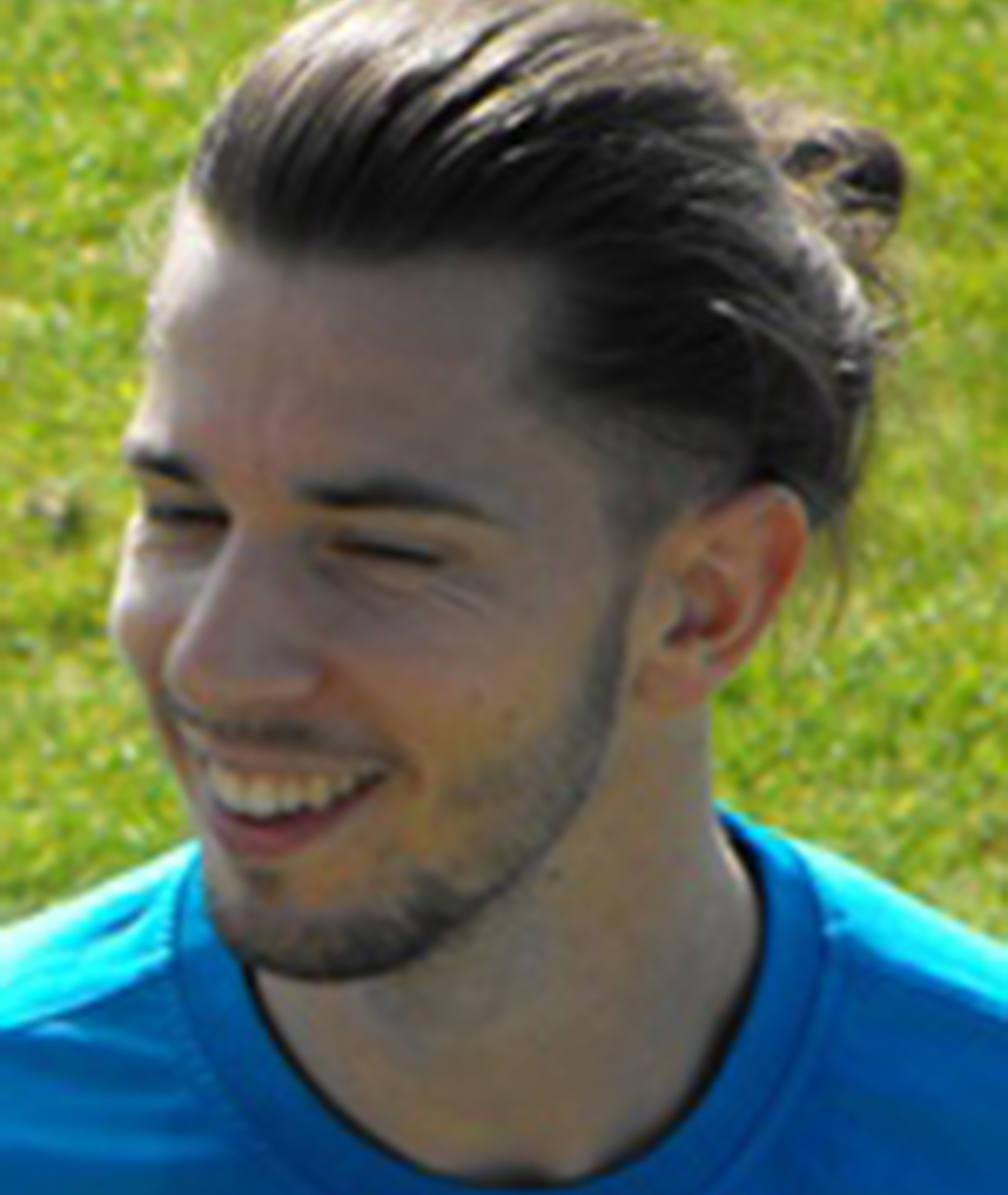 Joins the Tigers on a months loan from Altrincham Football Club.
James is able to play anywhere across the front line and has the skill and technical ability for those positions.
He has spent most of his playing career in the football league, having picked up an FA Youth Cup winners medal with Manchester City, where he started his playing career.
After Manchester City he went on to make over a hundred appearances for Hartlepool United then went onto sign for Bury and also had a loan spell at Dover Athletic.
He made a name for himself in the non-league scene whilst at Salford City, impressively scoring goals from distance. 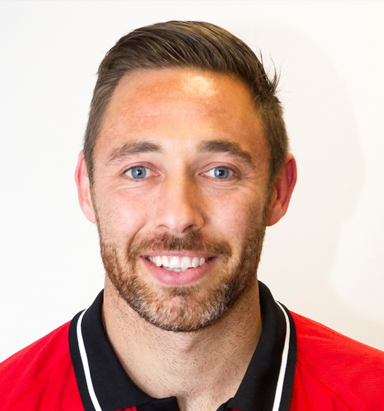 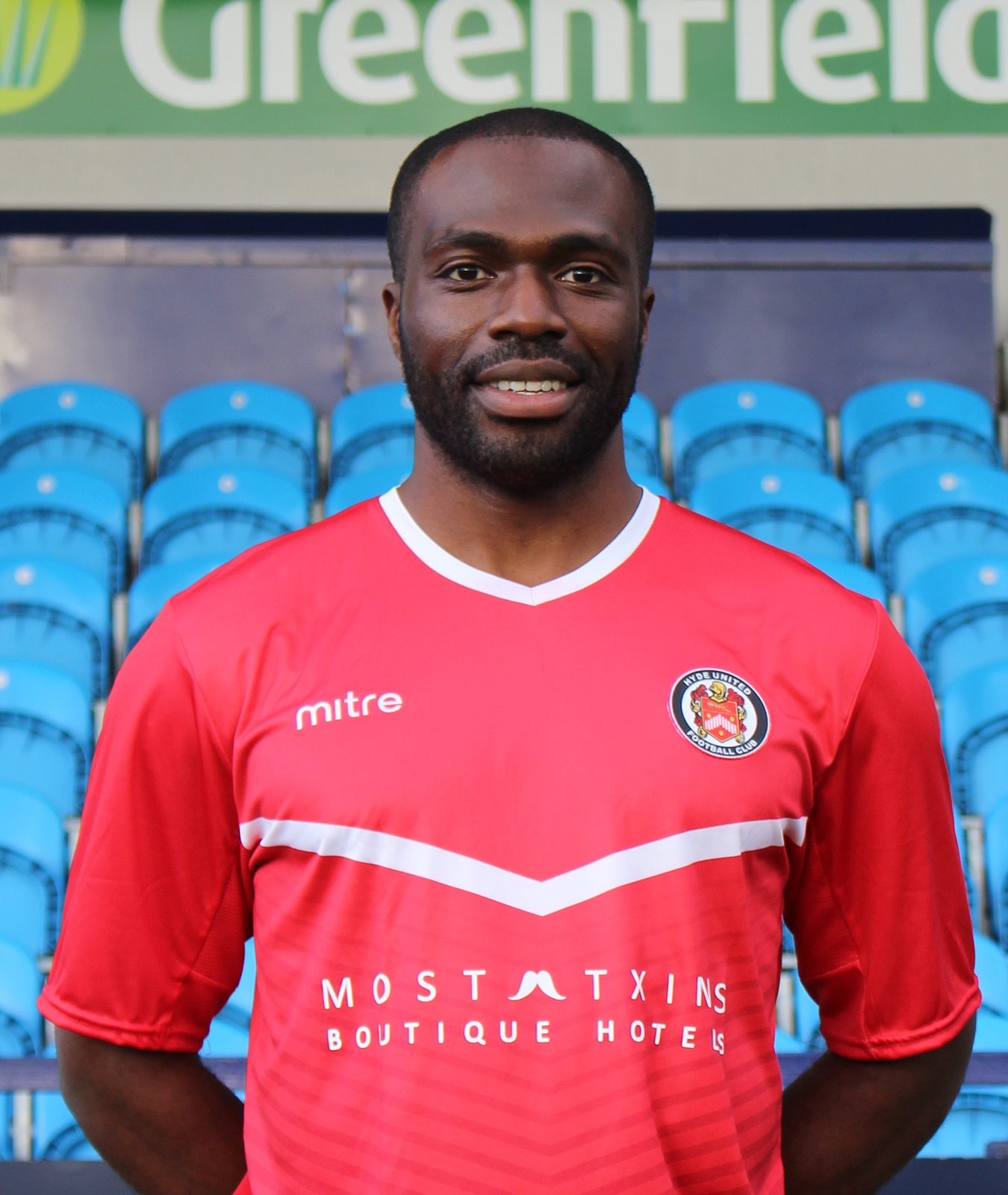 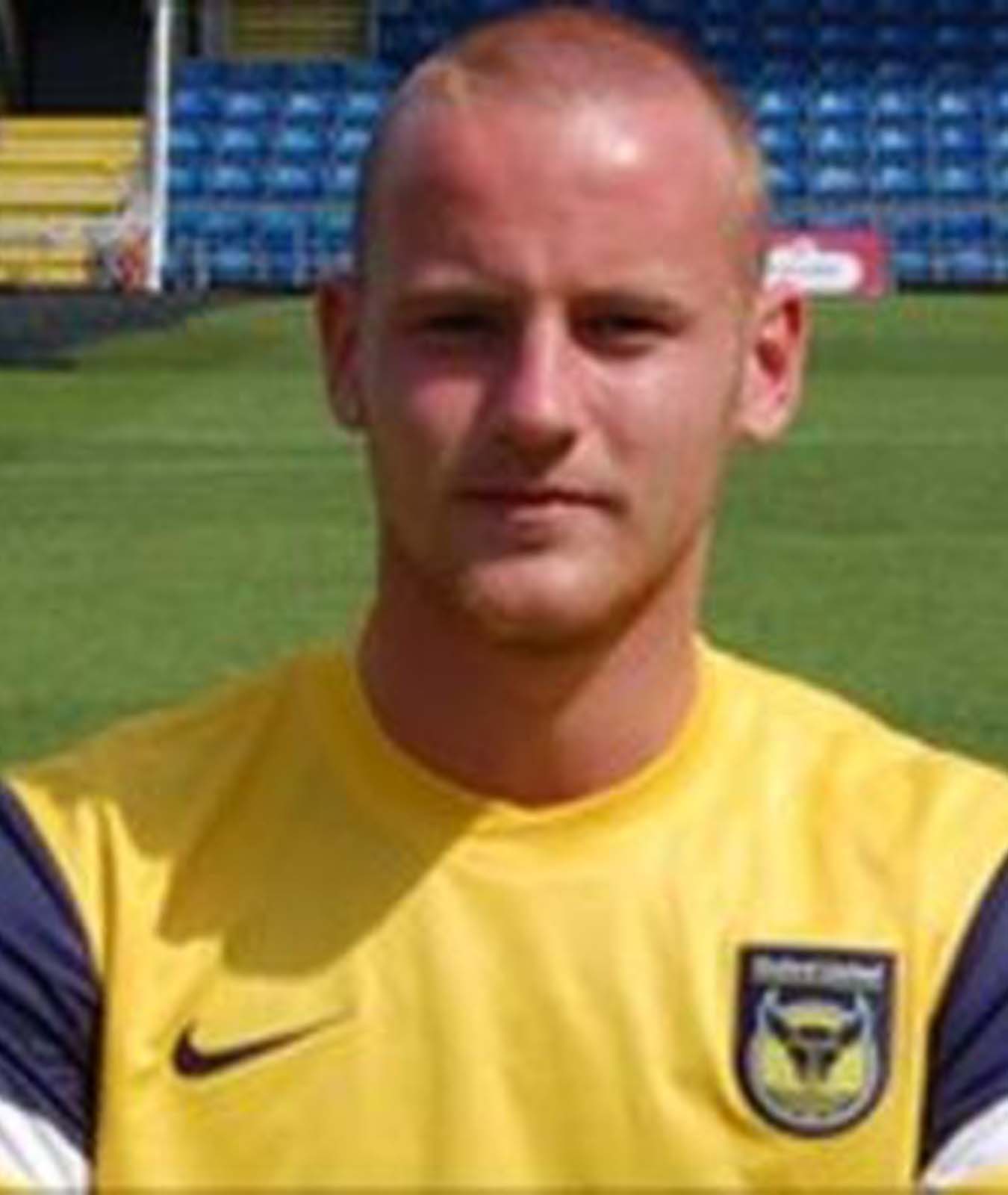 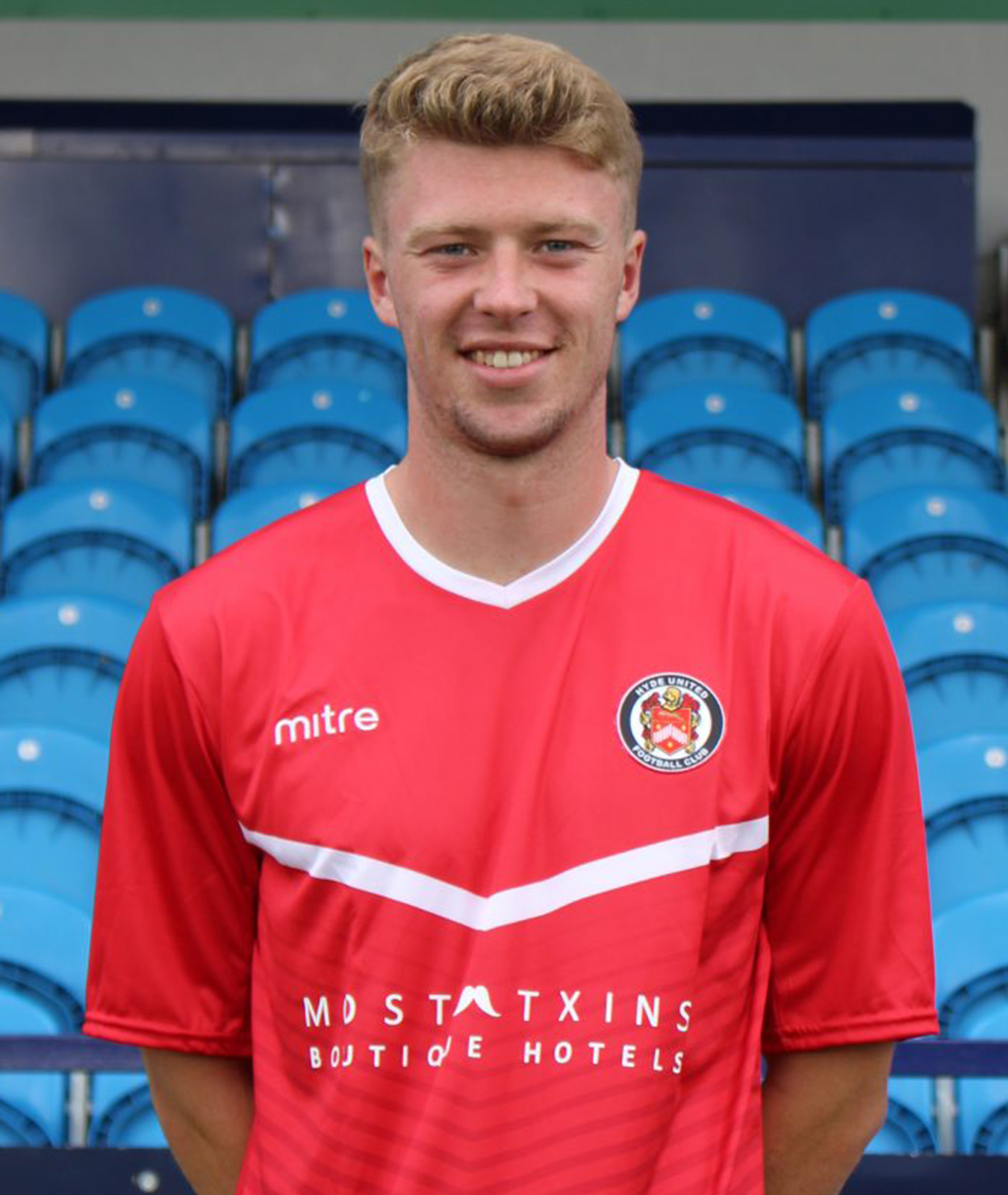