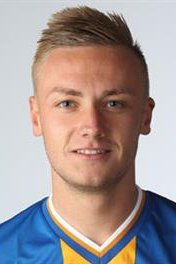 A central midfielder, also capable of playing at right-back, Darren McKnight spent three seasons playing with Barnsley’s youth sides, but never made it into the first team. During his time at Oakwell he was a regular for Northern Ireland at Under-17 and Under-19 level. It was shortly after transferring to Shrewsbury that he stepped-up to the Northern Ireland Under-21 side. He has spells at Stalybridge, Glossop North End and more recently Bamber Bridge. 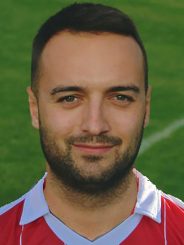 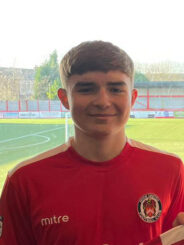 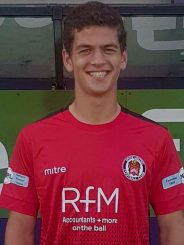