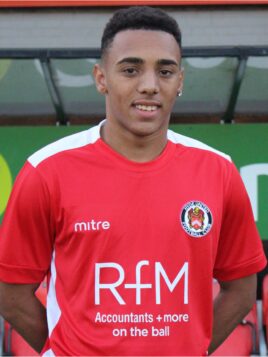 He spent 2 years at Altrincham after signing from then back in July 2016, before joining Trafford in January 2018. He initially signed for Curzon in August this year, but has now made the switch to the Tigers.

Whilst at Trafford he made 37 appearances bagging 13 goals. 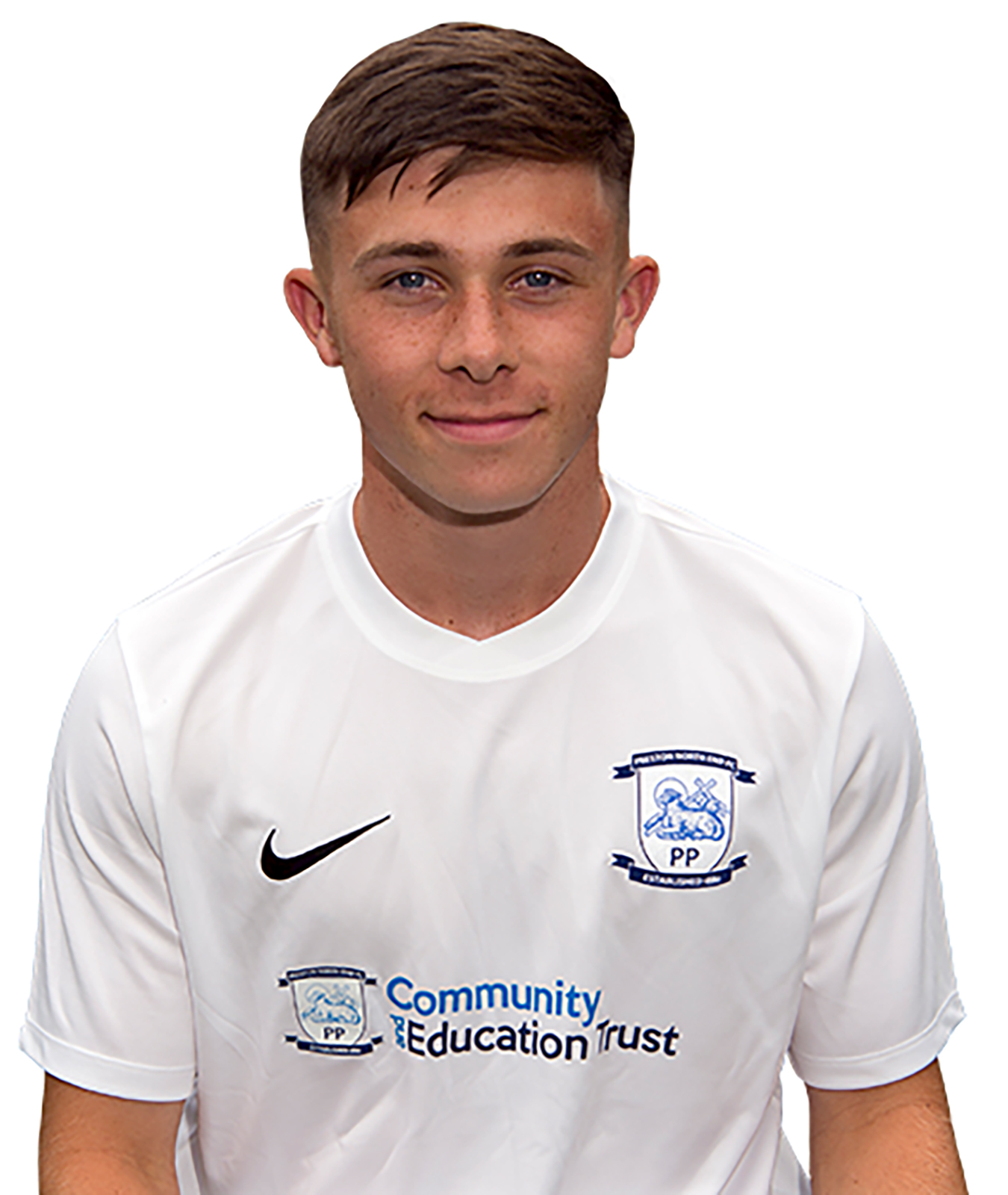 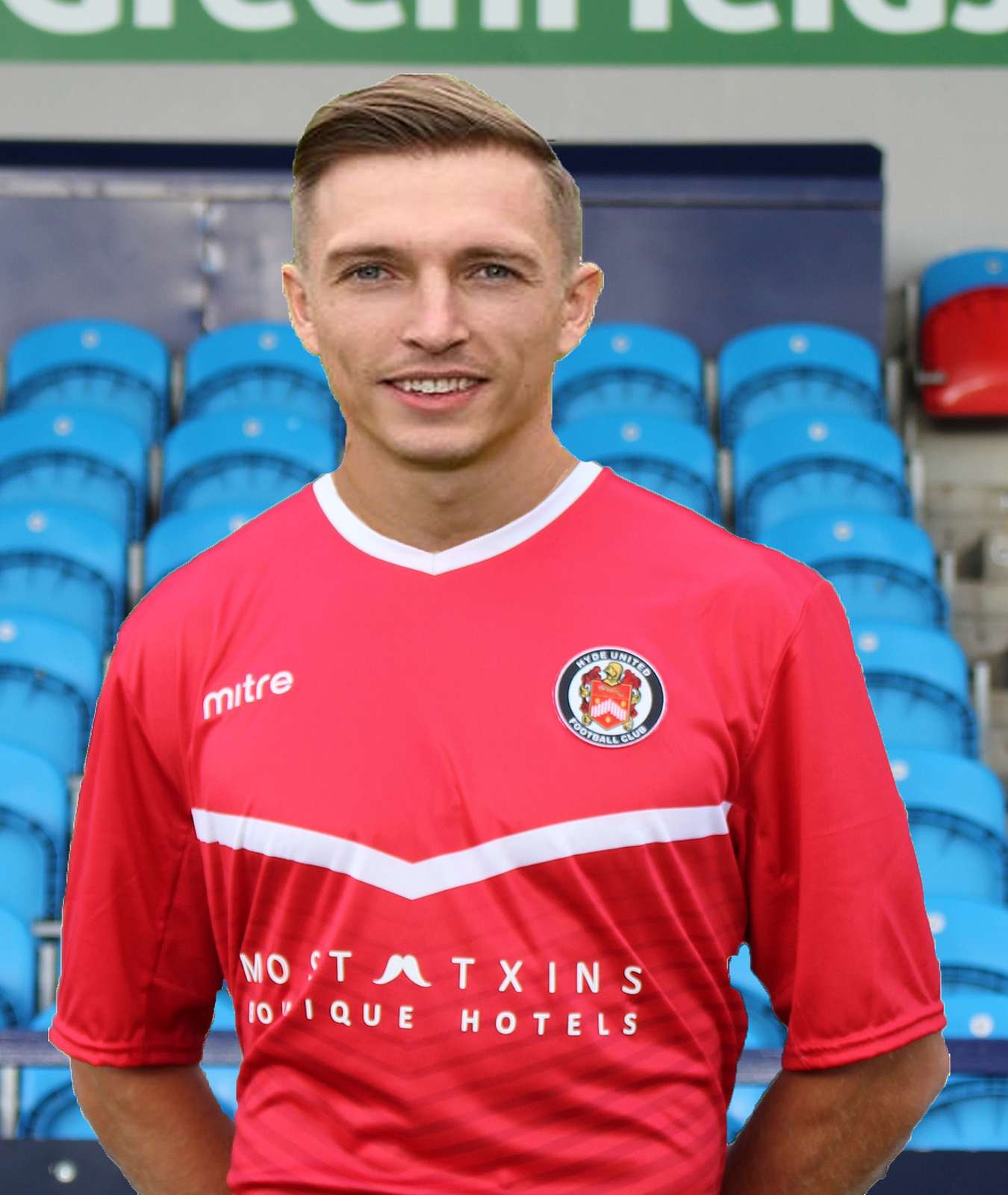 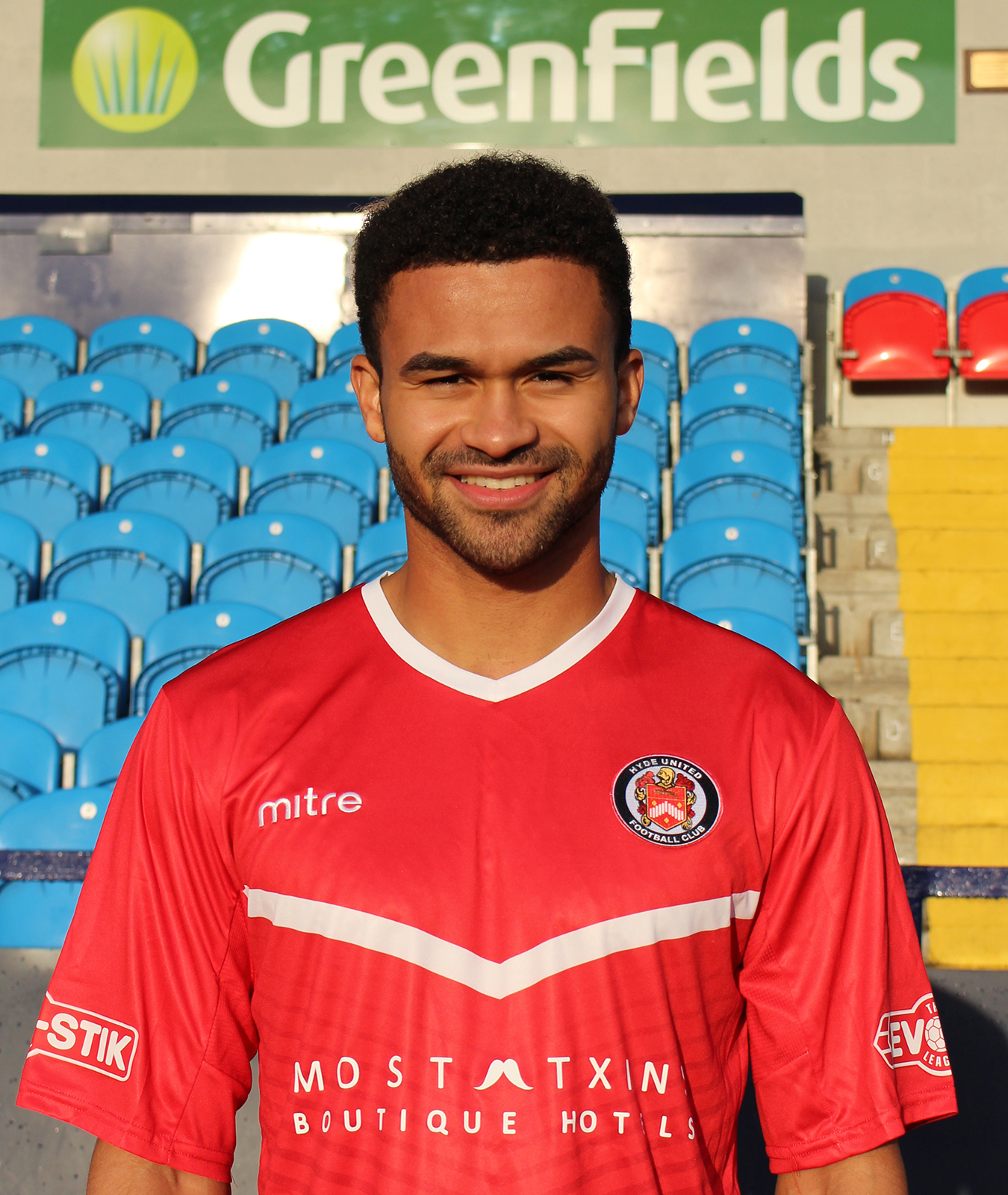 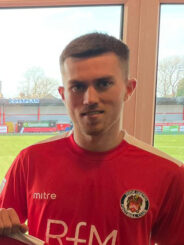