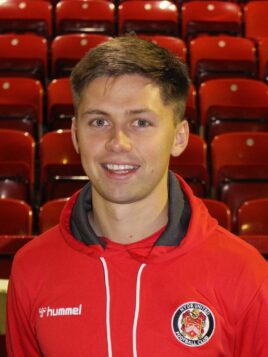 A left back who can also play are right back, Ciaran has played for a number of Scottish league clubs, including Stenhousemuir, Queen’s Park and most recently Stirling Albion.

Ciaran has moved south to Manchester after leaving Stirling Albion in August and has joined the Tigers to be able to continue playing football alongside his full time career. 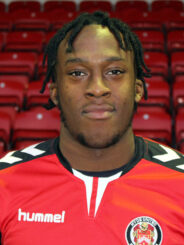 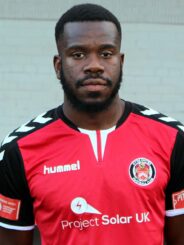 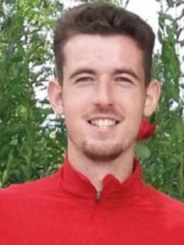 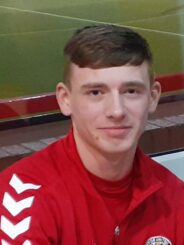