The first team management have today brought in two players from the Youth squad to the First Team.

The youth team go from strength to strength, and only narrowly exited the FA Youth Cup, in a First Round Proper fixture, away to Tranmere Rovers. Holding Tranmere to a 0-0 draw after extra time, they went out on penalties. A performance that they can be proud of, that after an injury time winner in one of the previous rounds at home to Stockport County, where they were trailing by a goal in the game.

Those impressive performances were noticed by many at Hyde United, as well as the management team. A number of the players impressed both Dave and John, and has resulted in two call ups to the first team.

Carter and Cam have signed forms and I’m hoping they are the first of many. It’s testament to the work that’s going on in the Academy that they continue to produce players, analysts and coaches that are moving into part time clubs and then the professional game. They were unlucky to lose in the Youth Cup but the sliver lining is that we can now involve these boys.

I am delighted with the development of all our players, their pathway and their future as we have always ensured that the player centred delivery is of the utmost importance.

The two football clubs, Rochdale AFC and Hyde United FC have formed a partnership that has seen young men become players across the globe, progress into paid football and represent our two fantastic clubs with pride.

The current players, who played at Prenton Park in the FA Youth Cup first round, have shown what can be achieved when their attitude, application and ability have been allowed to flourish. This has been achieved through hours of work delivered by parents, coaches, medical staff, mental health staff, back room staff, management & directors and we are lucky to have amazing people supporting these players.

We have produced many players over the years that needed a little more time to grow and this year has been outstanding too. Ethan Pye moving into the youth team at Rochdale AFC and Cameron Fogerty, Ollie Grey and Jack Bailey being involved in the matchday squad for the same team has shown amazing strength.

Now I am delighted that two of the players have signed first team forms with us too. Cameron Fogerty and Carter Warters have shown a desire and dedication to move onto the next level.

This is why we are the best at producing young men and players for their own pathway and future, for their families and for our community. One of the greatest parts of my job is working within the community at Hyde, Rochdale and the surrounding regions to ensure we can give back, through sport and education, to local people who have supported us for years.

Good luck to Dave and the team at Marine and congratulations to Cameron and Carter at the start of a new journey for their future. 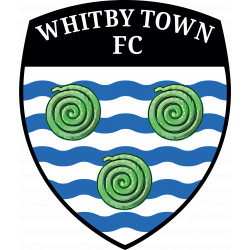 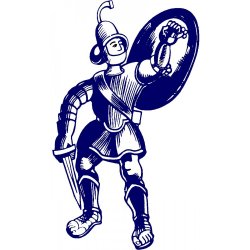