Terrier Joins The Tigers On Loan 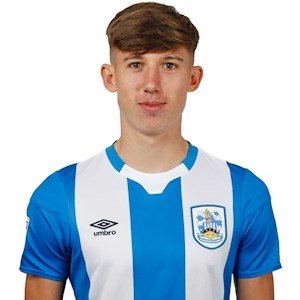 We are delighted to announce the loan signing of young Huddersfield Terrier, Josh Austerfield, he joins the Tigers on a month long Youth loan.

An attacking Midfielder, Josh has progressed through Huddersfields Academy into the Under-17s side. Playing in the middle of midfield, where he can showcase his impressive passing range and ever-improving defensive abilities.

“Janni is going to be out a few weeks so Josh will come into the squad to replace him. He’s been in and around the first team and technically and tactically at a very good level. It’s going to be a great move for him in terms of his progression.” 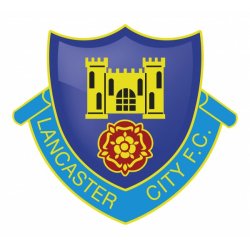