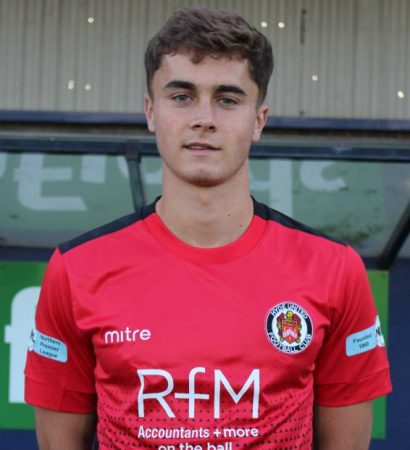 Dan Turner has parted company with the Tigers and joined Matlock Town.

Dan made 36 appearances for the club, netting 8 goals.

‘Dan has decided to go to Matlock after they made an approach for him. He’s turned down several offers this season to stay with us but he’s been out of the team recently and Dan is desperate to play football. I can’t speak highly enough of him and we wish him the best of luck with Matlock’

‘We will be looking to add to the squad and we may have 1 or 2 signings in before the weekend. Jack Dyche has had an x-ray following his injury last night but thankfully there is no break. ‘