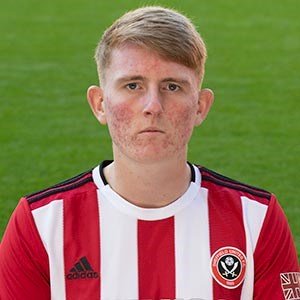 We are delighted to announce another exciting young loan signing from Sheffield United.

Midfielder Reece York signed for Sheffield United from Fulham and has been apart of their U23 squad.

“Reece comes in and we now have strong competition for places right across the squad. I think form has dipped in previous weeks with a lack of competition but with players returning from suspension and injury we look strong going into the final third of the season.

Reece can play as any type of central midfield player and can cover anywhere down the right hand side. He has a maturity about despite his young age and we are grateful to Sheffield United for allowing the deal to happen. He will go straight into the squad tomorrow.”