Darren and Dave had added three players to the squad today.

First off, Jack McConville has rejoined the Tigers after a spell with Skelmeresdale United.

Osebi Abadaki (No idea if he is related, before everyone asks) has joined from Stafford Rangers. He has previously had spells at local rivals Stalybridge, Mossley and Ashton United as well as Halifax and Salford.

Australian  James Georgaklis , joins us after being on trial before the season started. He has previously played for Larne FC in Ireland.

All are eligible for tonights game at Curzon Ashton.

We welcome them to Ewen Fields Stadium. 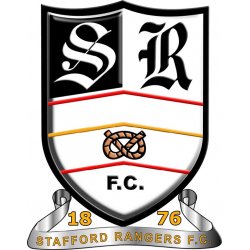