Former Tiger Commits To Next Season

We are delighted to announce that former Tiger and fans favourite, Janni Lipka, has committed to the Tigers for the coming season.

Janni was one of the first names on the teamsheet come match days. He signed in November 2016 and made his debut at home to Ossett Town. Spending two and a half seasons at the club, he made 118 appearances and netted 4 times, before taking a year out of football to travel the world.

He was also part of the squad when the Tigers had one of their most successful seasons, winning promotion and playing in the first round of the FA Cup proper in the 2017/18 season.

“We are delighted to bring Janni back to the club. I’ve been in constant contact with him over the last year where he’s been travelling. We all know what he adds on the pitch and off the pitch he’s a humble, hardworking lad who I have a lot of time for. He had some great understandings with players such as Pratty and he will hit the ground running with us.

We have put a lot of focus into the recruiting down the spine of the team. I’m hopeful we can get another 1 or 2 new signings committed to us in the next week or so. We will keep fans informed as best we can with all the incoming players and any outgoings.” 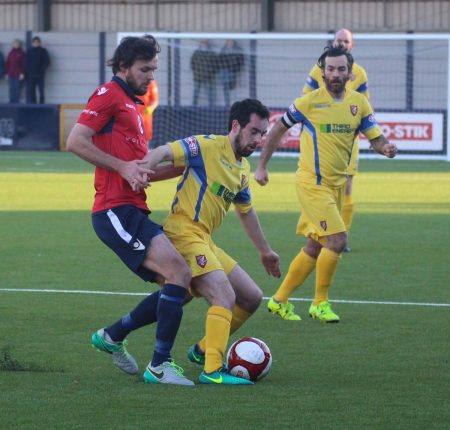 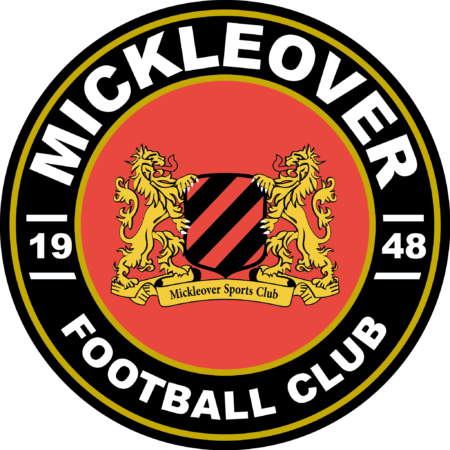