"> Experience Added To The Squad – Hyde United
Skip to content

Experience Added To The Squad

In what should be the first of a few signings this week, the management team have adds experience to the squad for next season.

Jack Dyche has put pen to paper and signed on for the coming season.

Jack is a left-sided player or striker, he joined Scunthorpe as a scholar at the start of 2014-15 season after leaving Leeds United. He was offered a contract by Scunthorpe after impressing for the development and youth sides over the course of his two-year spell as a youth trainee.

“Jack is an exciting young player and we are delighted to have him on board. He will add goals and creativity to the team. We know him well and he is the exact type of character we are looking for and he will be a huge asset to the team with his style of play” 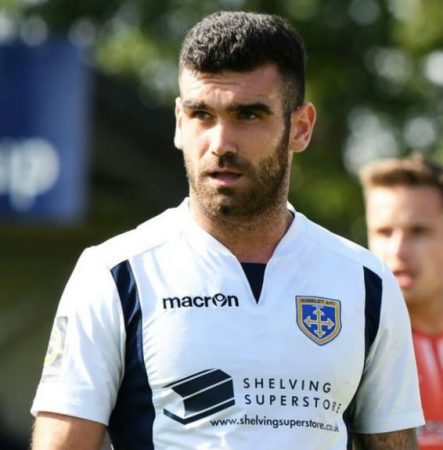