3 goals in the space of 10 minutes saw Hyde succumb to their second home defeat in two games after being beaten 2-1 by a determined Lancaster City side.

The first half was quiet although Lancaster may have felt they did enough to go in front at the break as David Norris was disappointed with himself for failing to get onto the end of a Jarvis cross inside the 6-yard box.

The start of the second half found both teams going for it, making it end to end with key chances for Chilaka for Hyde and Blinkhorn for Lancaster all failing to break the deadlock.

The opening goal arrived on 62 minutes when Charlie Bailey got the final touch on the end of a Wilson cross to nestle the ball into the bottom corner. However, the visitors didn’t have the lead for long as the home side equalised from the spot, when Wills put his hand in the way of a Lipka shot, academy graduate Lane coolly slotting into the corner.

The winner was slightly controversial when Fensome wriggled his way into the box, the ball bouncing back off the post and out, but the linesman, after debate, decided it had crossed the line to give the visitors all 3 points and ease any worries of relegation. 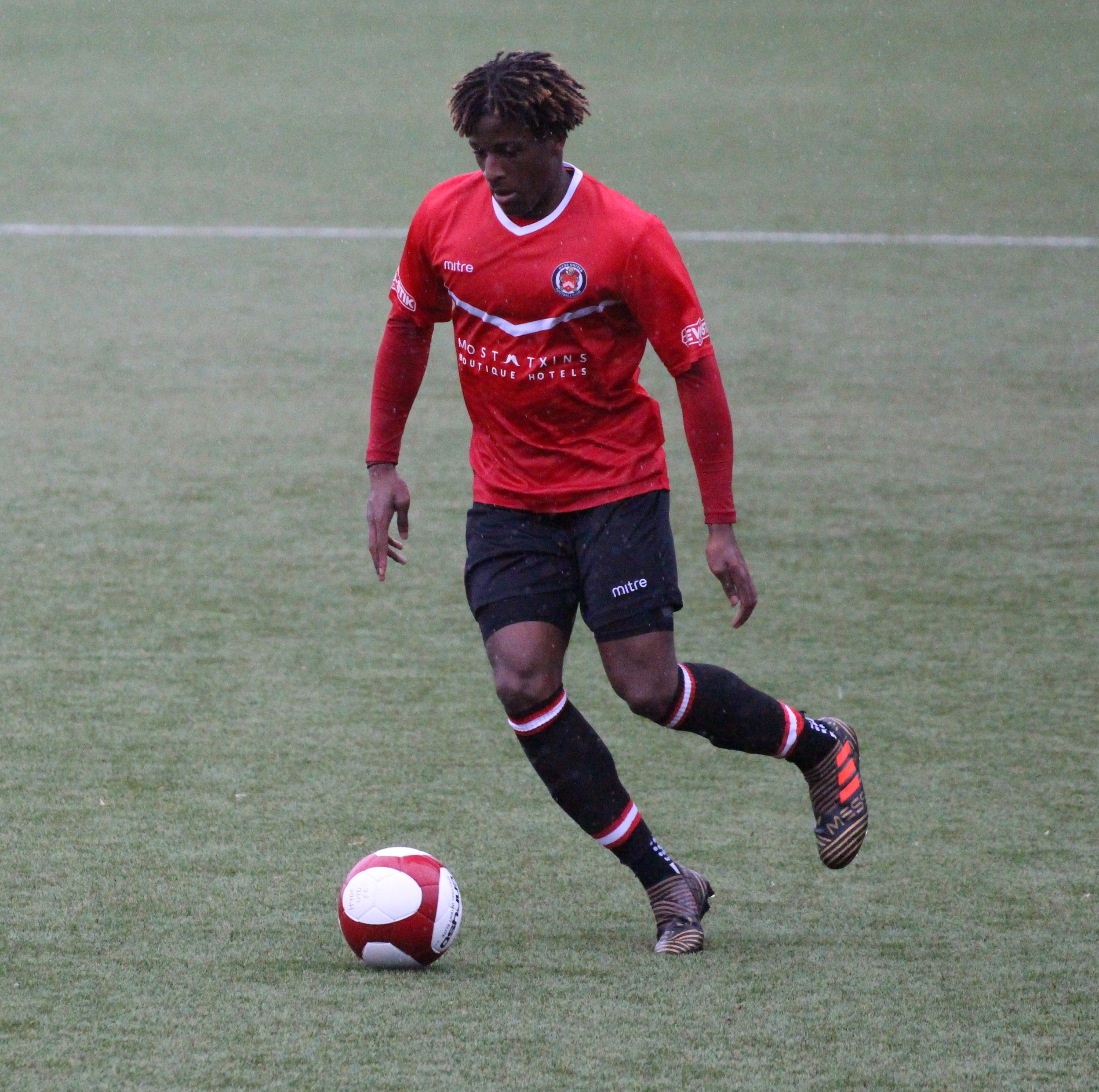