In a game where you had to be there to believe it, Hyde ruthlessly tore apart a shell-shocked Basford in an eleven goal, 8-3 thriller. Basford play with many men forward so Hyde’s chances were to hit them on the break and they did that and some.
The first came from a bursting run by Pratt who squared the ball to find Chib Chilaka inside the box who fired into the back of the net.
It was 2-0 shortly after when Paddy Lane was pushed in the back inside the area, Tom Pratt stepping up from the spot, scoring straight down the middle. Basford struggled to cope with the pace on the counter and with their full backs playing high it left their defence highly exposed. The tigers found their third when Ross Daly made a forward run squaring to find Chib Chilaka again whose powerful shot bursted the back of the net.
John McCombe wanted to get in on the action and from a corner his header backwards made it four to Hyde to continue their ruthless assault. Before the first half could finish, Hyde sensed another, and it was the best goal of the game. Chilaka had endeavour to win back the ball, and with his back to goal, turned and produced a powerful shot that dipped over Preston to make it 5-0 and a hatrick for the number 9 in fine form.
Credit to Basford, they have scored 50+ league goals this season and have an impressive home record so were going to be a threat going forward. Goodson got himself and the home side on the score sheet 5 minutes into the second half. Hughes and Brownhill collided, the ball falling into the path of Goodson to tap in at the back post.
It would have been easy for the tigers to sit back at this stage but only a matter of minutes later it was six when another Lipka corner was adjudged to have crossed the line, Nicky Platt gaining the final touch.
A piece of excellent work by Pratt, who ran past Meikle with ease found Chilaka 10 yards from goal who was allowed time to get a shot away and produce his fourth of the game. 1-7.
Basford got their second, a Goodson brace, when the visitors failed to clear their lines and he couldn’t miss from a few yards out.
The tigers made it 8, apparently for the first time since the 1980s, when Lipka ran into the area unleashing a shot to find the bottom corner.
I had a headline in my mind at this point “I’d 8-2 be Basford” but a late goal from captain Lewis Carr meant the final score finished 8-3.
I certainly haven’t seen a game like that in my lifetime watching football and credit must be given to the players and management to stop Basford’s many qualities and produce a ruthless and stunning victory to be talked about for years to come.
By George Rothwell 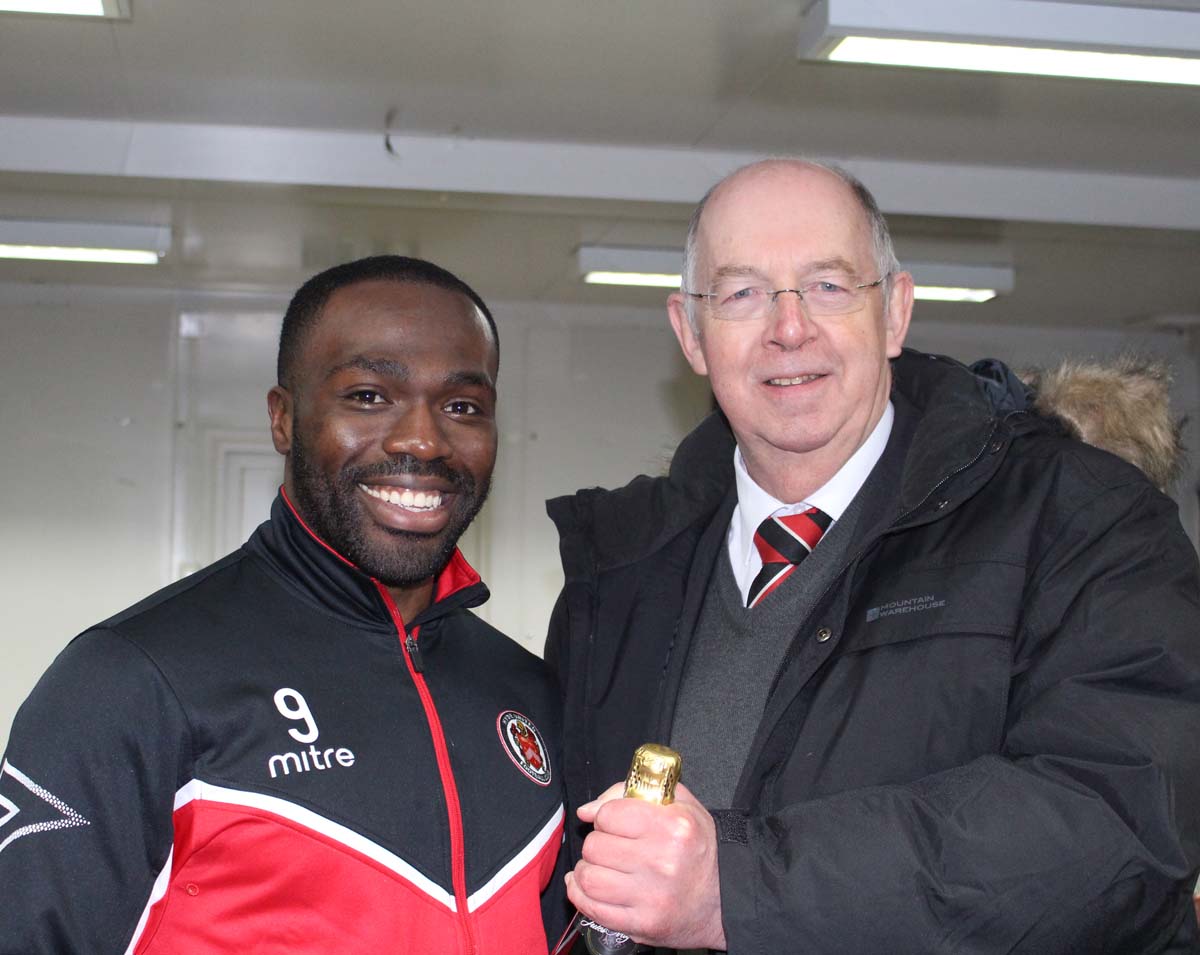