In front of a healthy New Years Day crowd of 551, Hyde and Buxton shared a 1-1 draw. The game was always expected to be tight, with both sides pushing for the play offs and boasting credible defensive records.
Buxton started the game the stronger looking to press high up the pitch. They almost took the lead in the 2nd minute, but Grayson’s header somehow missed the target. Hyde tried to get themselves on the front foot but they couldn’t do so, failing to start the match as well as they have done recently.
The game looked poised to remain goalless going into the break until Buxton won a corner in the 45th minute, the delivery finding the free Tom Dean in the 6 yard box, the ball eventually finding the net after his header was downwards.
The tigers knew they had to come out with more intensity to challenge a solid and organised Buxton side. On 64 minutes, Hyde earned their equalizer. The always lively Tom Pratt skipped past a challenge from Brown, running into the space vacated and crossing home to find Chib Chilaka who made no mistake.
Despite a few half chances in the later stages, the match remained level with a hard earned point for both heading into an important second half of the season. 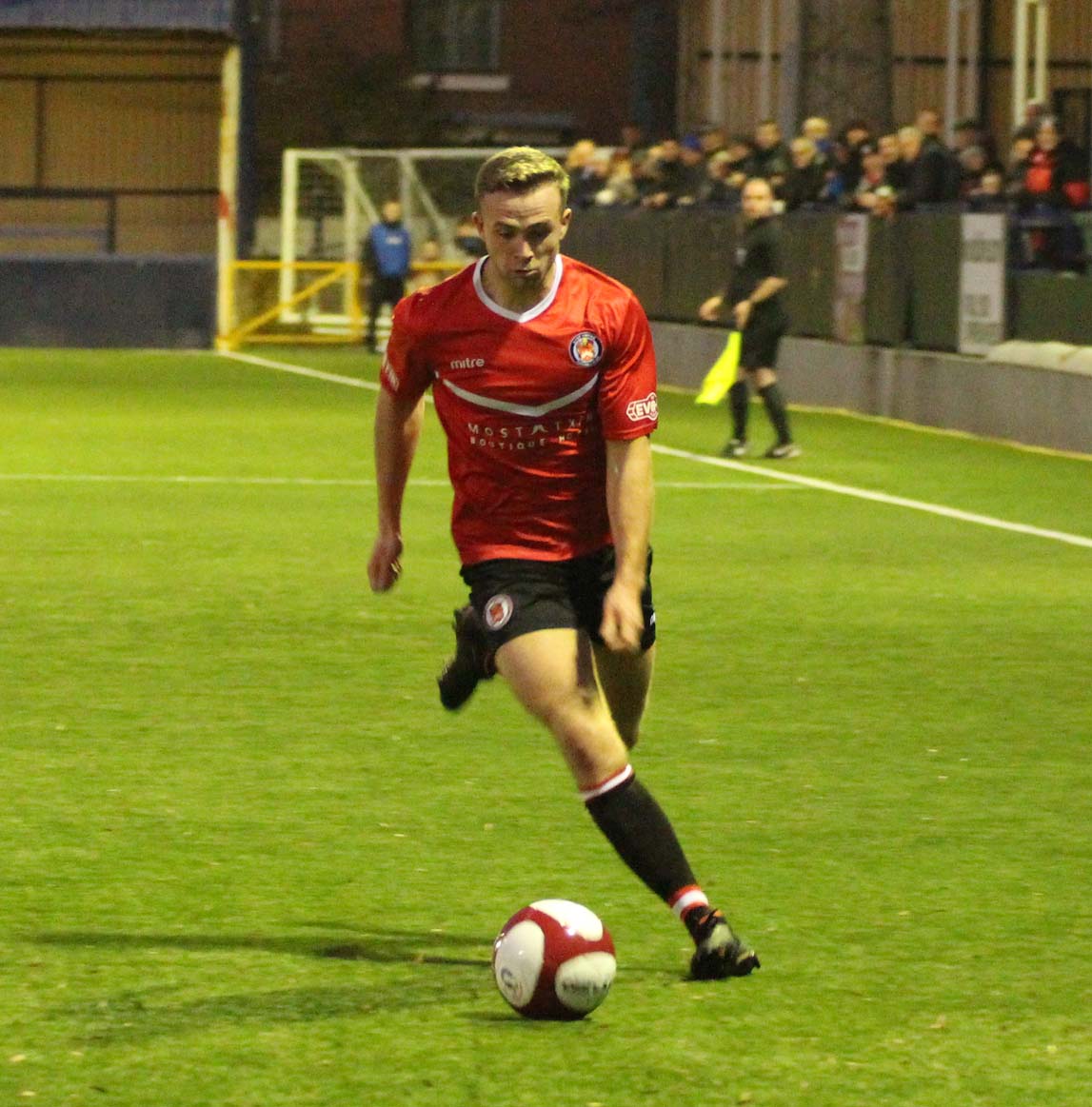